There has been a school in Ryton-on-Dunsmore for over 200 years, but the first students were taught in a special extension built on the church (shown right, 1) – the part that we now know as the choir vestry.

In 1860 however, the foundation stone was laid for a new Church of England school, (shown right, 2 & 3) on the site where the village hall now stands. This served the village for over a hundred years. 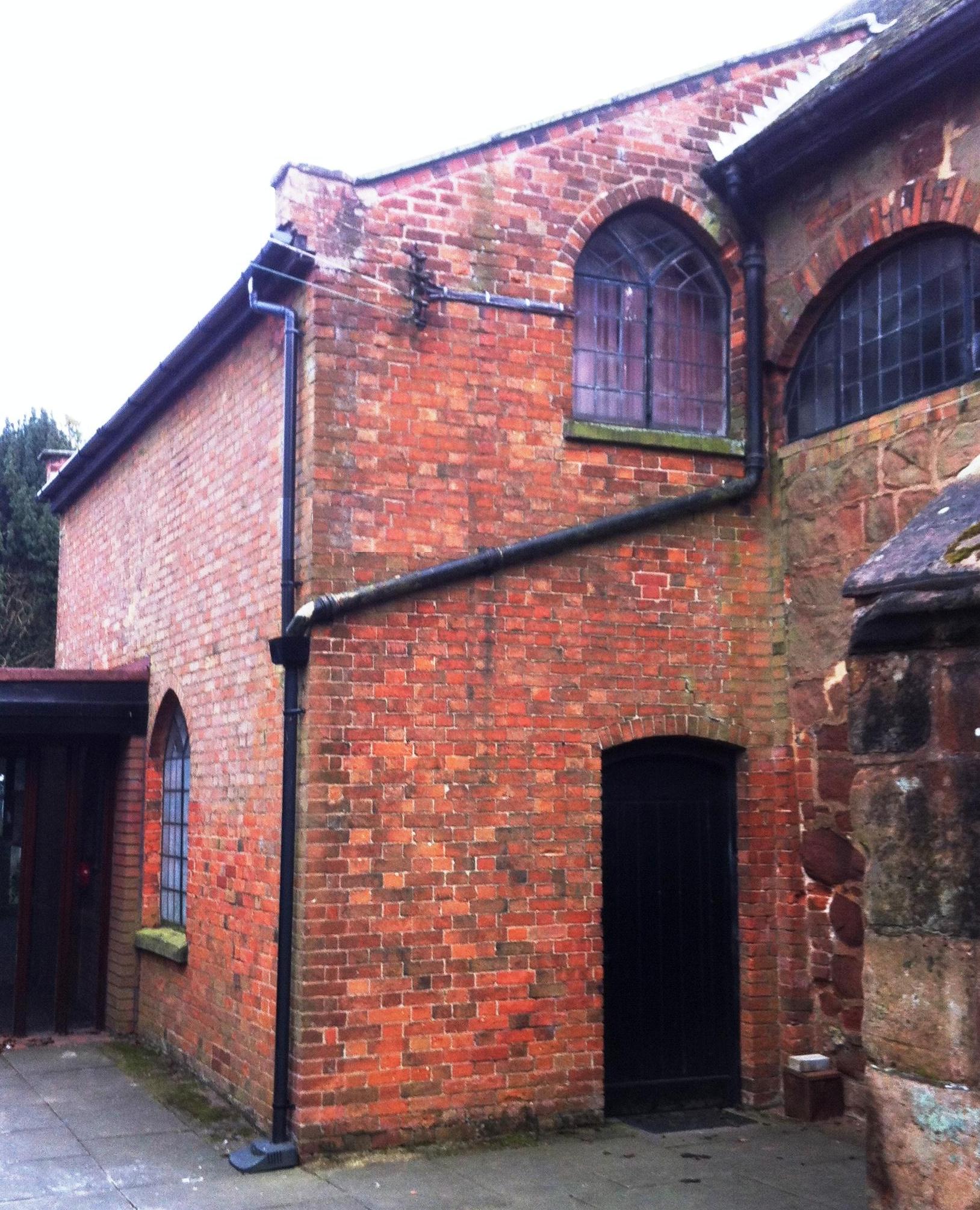 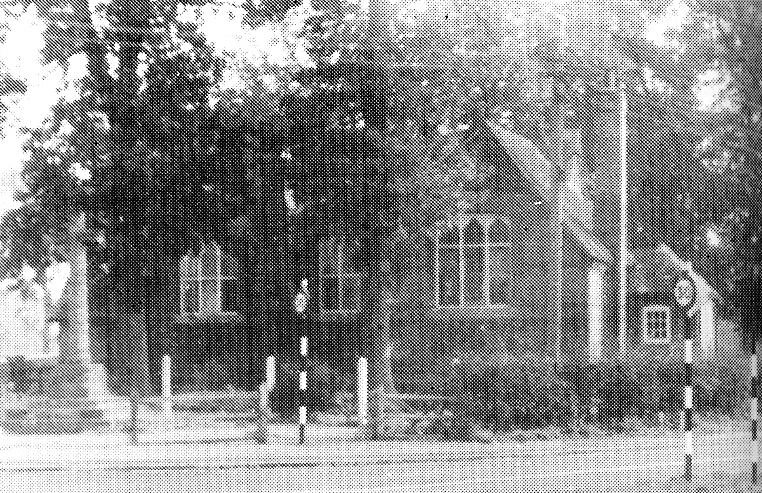 Then, in 1964 a new building was opened and dedicated for Ryton-on-Dunsmore C of E school on the current school site. Not long after this, the school became a ‘first school’ with children being taught there until they were 8 years old after which they were all sent by bus to the Middle School in the nearby village of Stretton-on-Dunsmore. There was a strong protest at this move from villagers and for a time forty children went to school in the independent school that was set up in the old school building,(by this time, the Village Hall) run by members of the village themselves.

In 1996 reorganisation resulted in the formation of a Primary School on the site, with the amalgamation of Ryton-on-Dunsmore and Bubbenhall First Schools.

The school was named Provost Williams C of E Primary after Provost ‘Bill’ Williams, who had supported Ryton-on-Dunsmore and Bubbenhall Churches for many years after he retired from the Cathedral until he died in 1990. 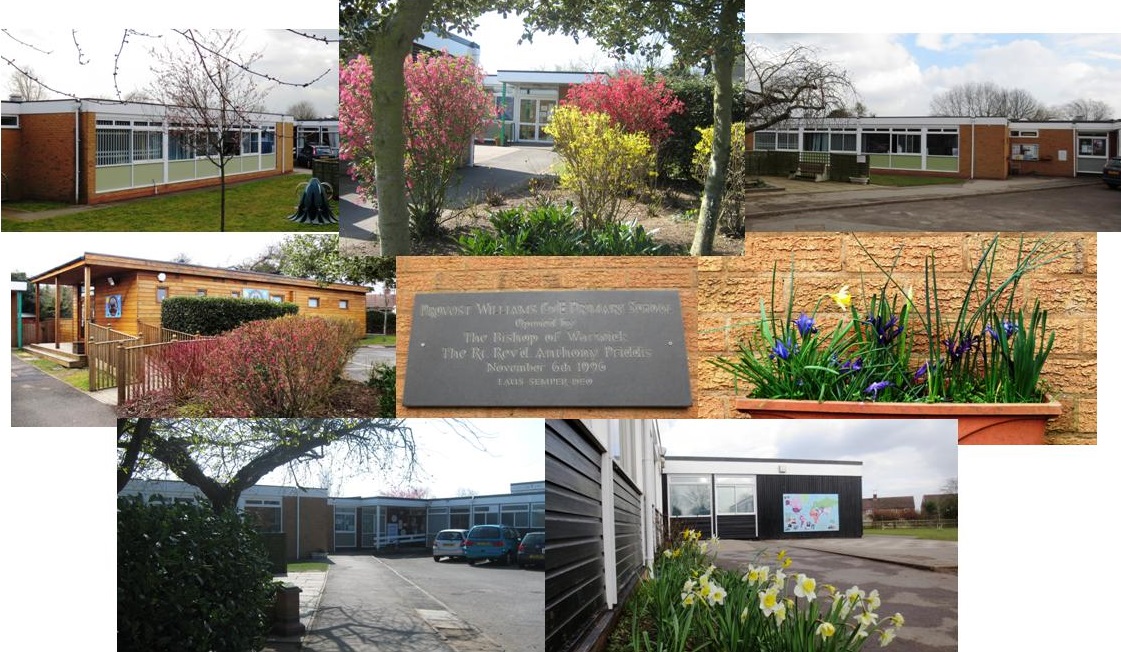 ‘Bill’ Williams was appointed Provost while the new Coventry Cathedral was being built after the war. He is particularly remembered for the idea of the cathedral rising ‘as a phoenix out of the ashes’. He was very much involved in the mission of reconciliation between Britain and Germany, taking the Cross of Nails, made from three nails found in the ruins of the old cathedral, with him as a symbol, as he lectured and taught around the world. He was later instrumental in the establishment of the Community of the ‘Cross of Nails’, now recognised throughout the world for its contribution to reconciliation in all areas of conflict.

“The influence of Coventry (Cathedral) soon spread to other cathedrals and it is not too much to say that the vigorous life and warmth of welcome experienced, uniquely, in most English cathedrals today is due to the pioneering ministry of Bill Williams.” (Trevor Beeson DT ‘Clerical Obituaries’ 2002) 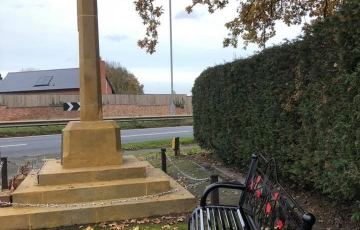